Our management team brings more than 150 years of senior level experience leading critical programs at the intersection of law enforcement and intelligence. 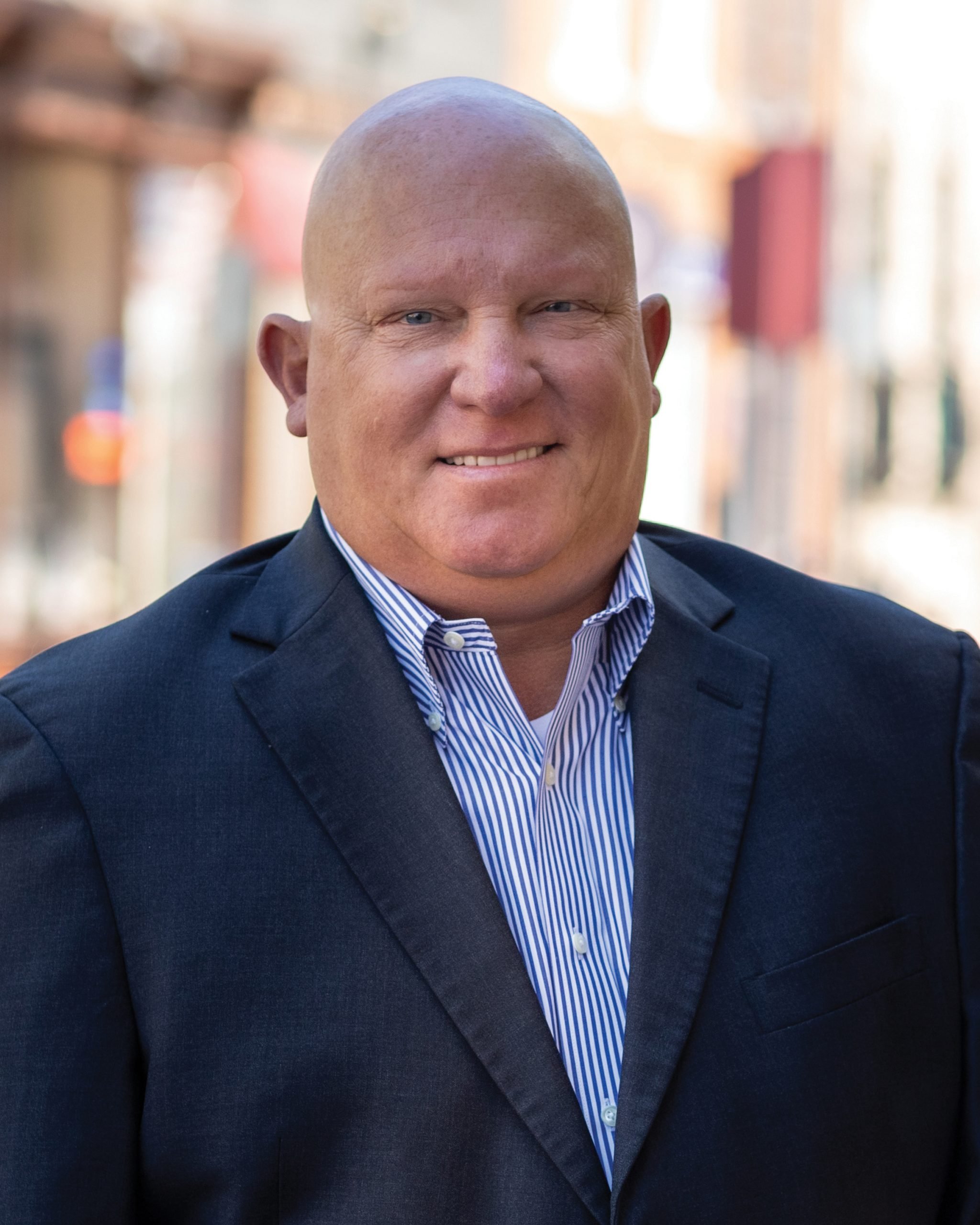 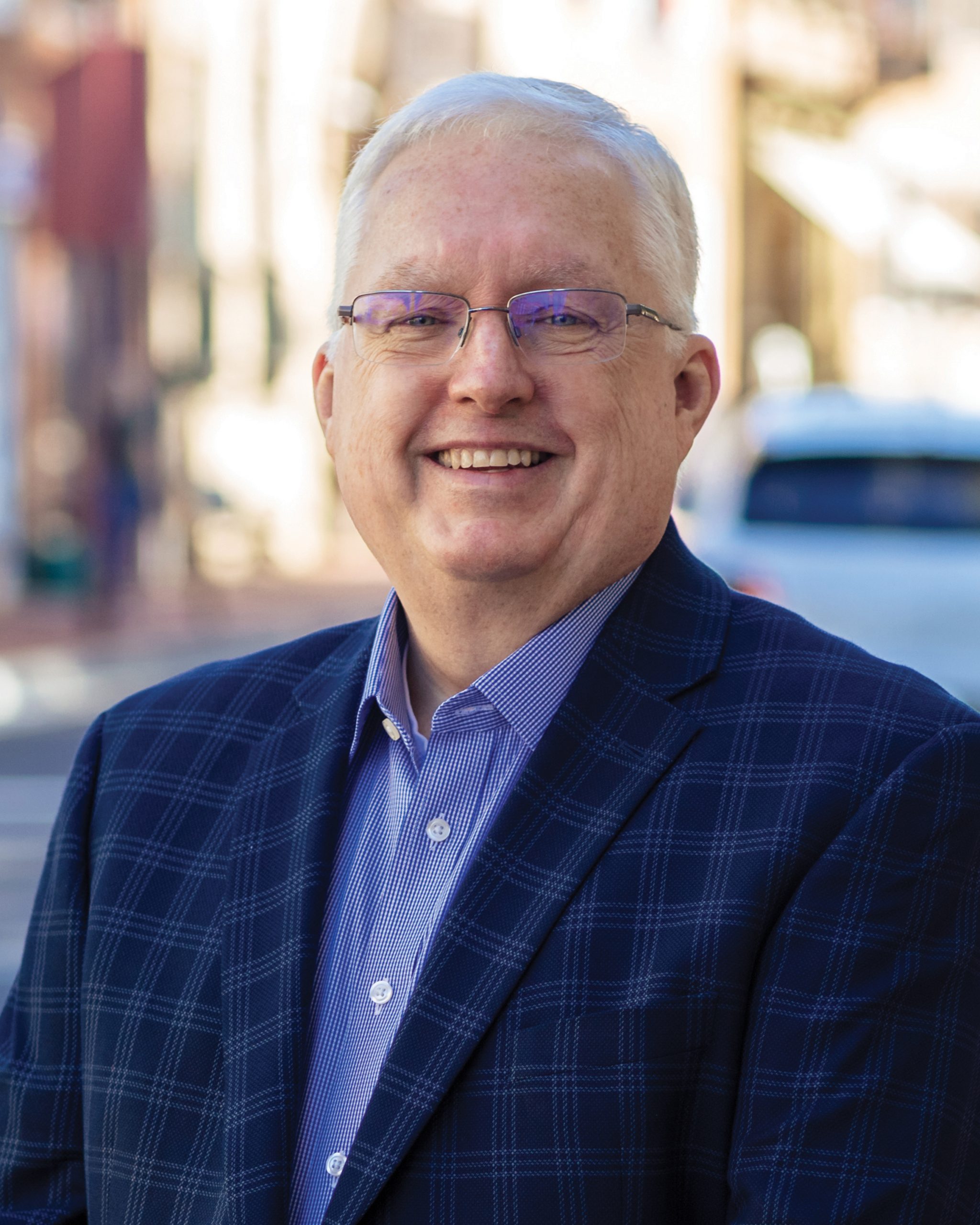 Paul is a Senior Executive with over 35 years of investigations, intelligence, and training experience. He served for 28 years with U.S. Customs & Border Protection (CBP); U.S. Immigration and Customs Enforcement (ICE); and, the former U.S. Customs Service, becoming a member of the Senior Executive Service prior to his retirement. During this time, he conducted investigations focused on international drug trafficking and money laundering, commercial fraud and the illegal export of technology and munitions. Paul served in a variety of law enforcement leadership positions including Deputy Assistant Commissioner in the CBP Office of Professional Responsibility (OPR) where he oversaw CBP OPR’s internal investigations and intelligence analysis operations, as well CBP’s personnel security, physical security, polygraph, and internal inspections programs. At ICE, Paul served as the Director of the ICE training academy and Chief of the ICE OPR training unit where he managed anti-corruption training programs for both ICE and CBP immediately following the March 2003 establishment of the Department of Homeland Security. In the private sector, Paul served as an executive in a large defense contractor, leading CBP, CIS, ICE and DHS-related programs. Paul also worked in the banking and financial sector as Assistant Vice President at a large financial institution with offices across the mid-Atlantic and Southeast U.S. In this role, he oversaw internal investigative programs focused on risk mitigation, asset protection and insider threats. 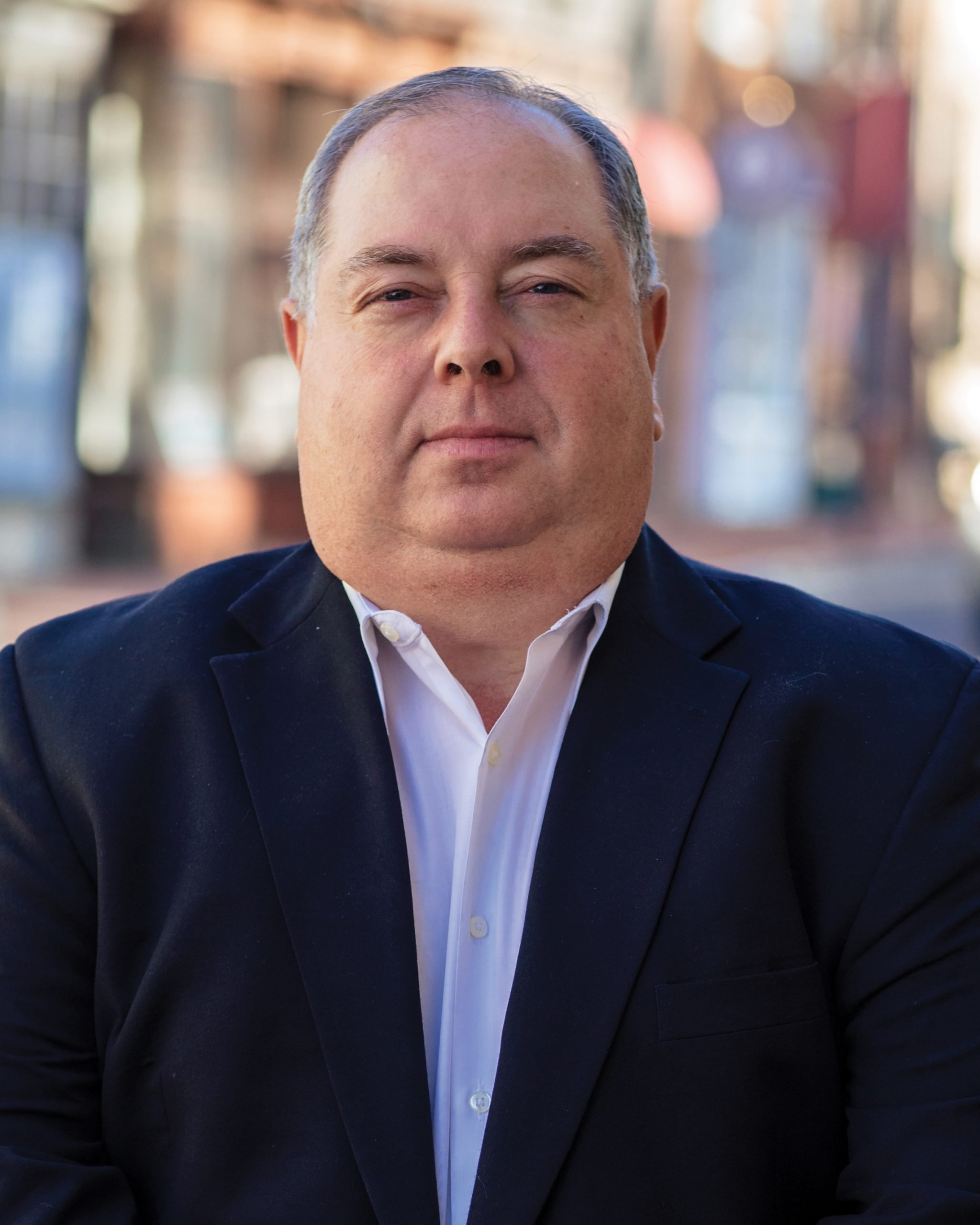 Rich is a law enforcement and legal expert with over 26 years’ experience as a U.S. government official. Rich is an attorney licensed by the Ohio Supreme Court and D.C. Court of Appeals and served as a Special Agent and Supervisory Special Agent with the FBI for over 22 years. He worked as the Chief of the FBI’s Public Corruption Unit overseeing the FBI’s top criminal priority program and led the FBI’s Organized Crime Drug Enforcement Task Forces (OCDETF) program. He is also an expert in information and intelligence sharing having served as the FBI’s Deputy Director (and Acting Director, an SES position) for DOJ’s OCDETF Fusion Center – a multiagency data sharing and collaboration center. Rich received the U.S. Attorney General’s Award for Distinguished Service and a commendation from the FBI Director for his leadership in the investigation and federal RICO conviction of a former Member of Congress. Rich also received DOJ’s OCDETF Director’s Award and the OCDETF Fusion Center Director’s Award for his outstanding contributions to DOJ’s intelligence sharing program. He is currently providing legal, privacy and policy expertise and guidance on an A1C Partners federal law enforcement agency contract. 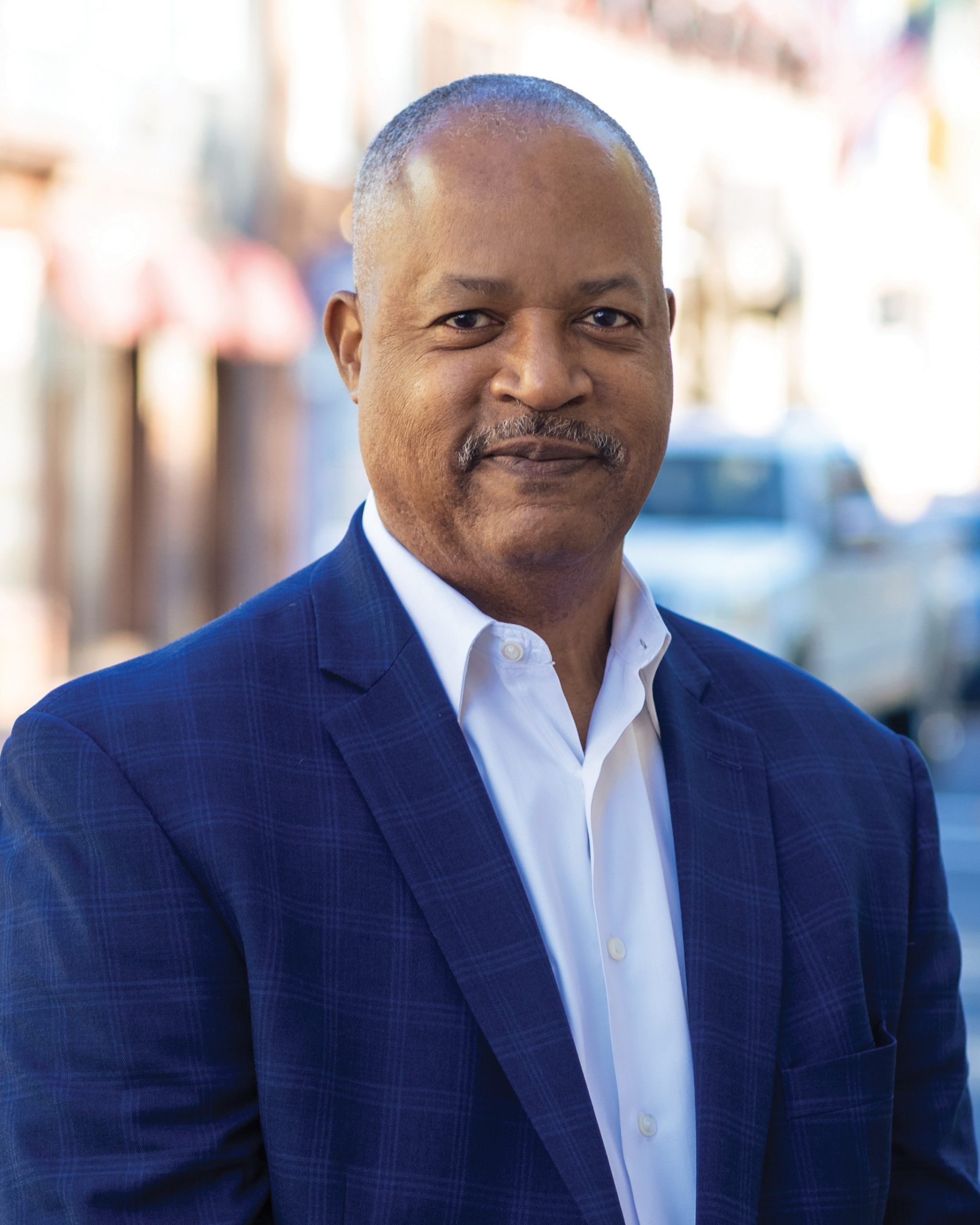 Mike is a Senior Executive with over 36 years of law enforcement and intelligence community experience. He served with the Federal Bureau of Investigation (FBI) for 29 years where he became a member of the Senior Executive Service. As a Deputy Assistant Director at the bureau, Mike’s portfolio included the management of the FBI’s highest ranked criminal programs. He also led the bureau’s intelligence collection, analysis and sharing efforts world-wide. Mike established and led the Threat Mitigation Division of the U.S. Customs and Border Protection, Department of Homeland Security, where he initiated, developed, and implemented the agency’s counterintelligence, cyber security, and insider threat programs. Mike served as a Senior Policy Advisor for the National Insider Threat Task Force, Office of the Directorate of National Intelligence, and as an executive in the private sector, oversaw the management of U.S. government background investigations for the National Background Investigations Bureau, Office of Personnel Management. 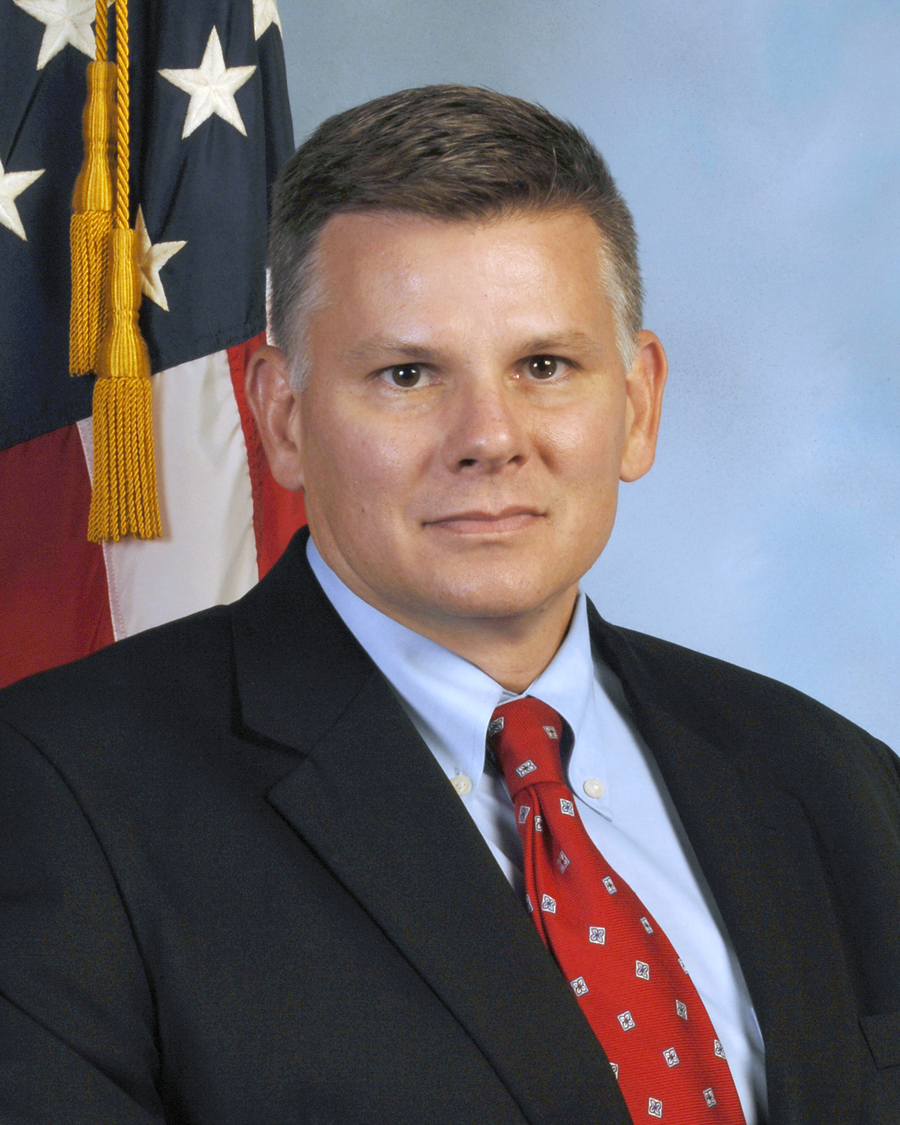 Jonathan is a former military and law enforcement officer with over 27 years experience conducting investigations, providing training, and working with the intelligence community. As a former Marine, Jonathan served as a Scout Sniper Platoon Commander, Battalion Intelligence Officer, and analyst at the Marine Corps Intelligence Activity. As an FBI Special Agent and Supervisory Special Agent for over 22 years, Jonathan served in a variety of roles at both the Special Operations Division (SOD) and the OCDETF Fusion Center (OFC). At SOD, Jonathan initially worked on the Classified Programs before becoming a Staff Coordinator responsible for coordinating transnational organized crime and gang investigations involving federal, state, and local law enforcement entities. Jonathan later served as a Section Chief at the OCDETF Fusion Center (OFC) before returning to SOD as the Deputy Special Agent in Charge (DSAC). Although SOD and the OFC exploit distinct data sets and produce different products, both centers utilize similar multi-agency data tanks to accomplish the shared mission of enhancing investigations while providing deconfliction to maximize investigative results. As an FBI adjunct faculty member, Jonathan was also intimately involved in providing training to a wide variety of law enforcement audiences to market the SOD and OFC resources. As the SOD DSAC, Jonathan implemented an enterprise-wide continuing education training program focused on electronic surveillance, emerging technologies, legal issues, and best investigative practices. 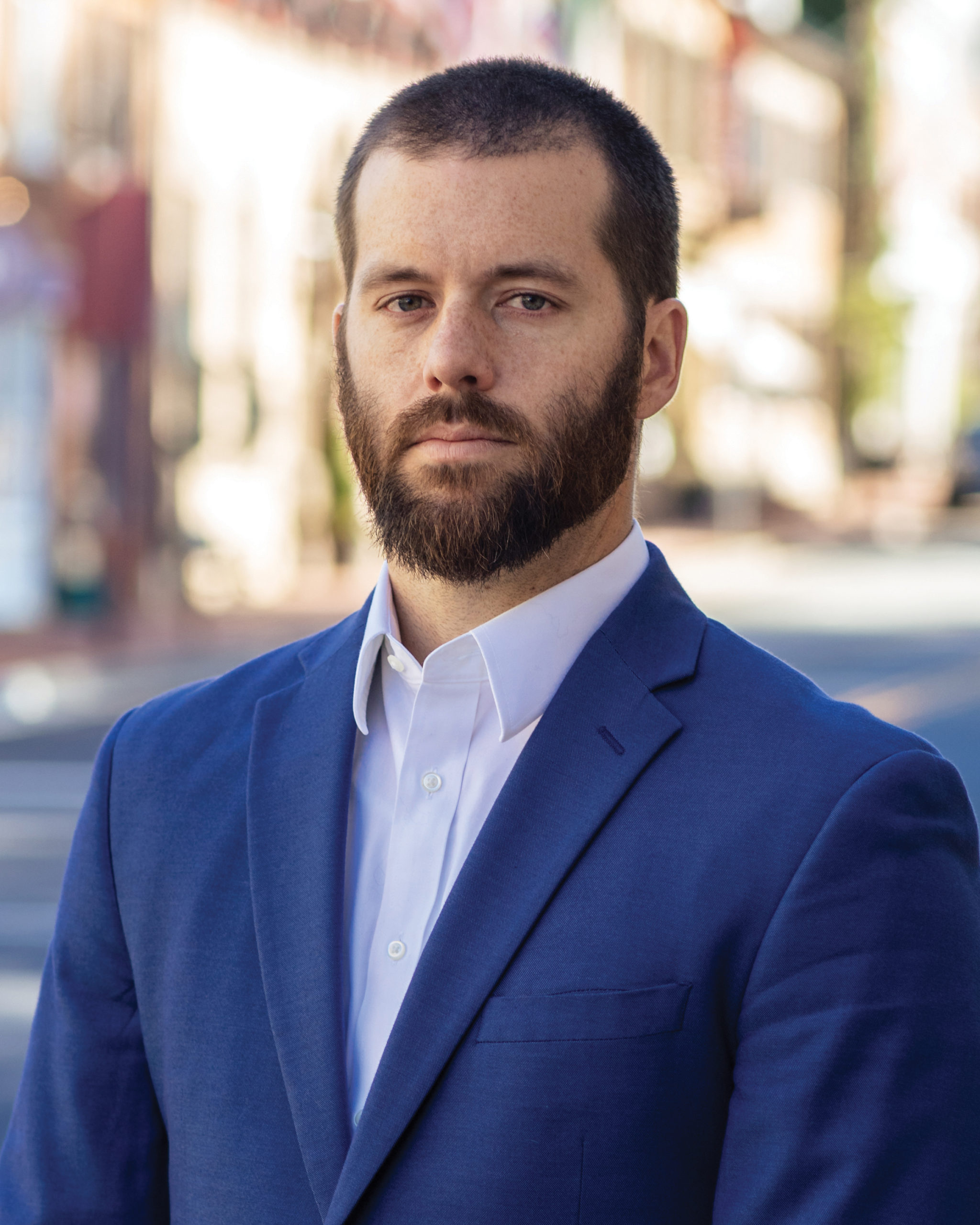 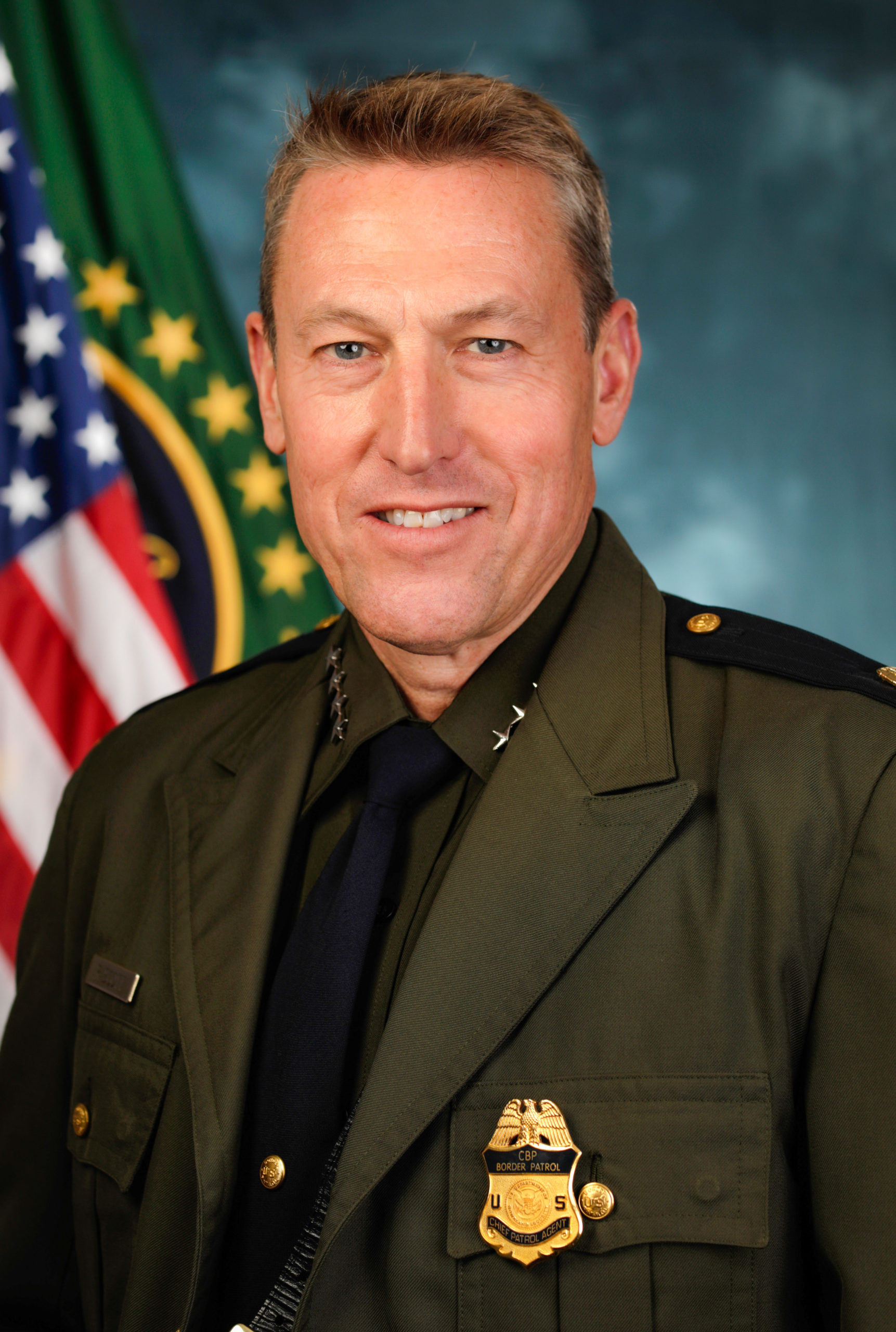 Rodney retired as Chief, U.S. Border Patrol (USBP) with over 29 years of experience in federal law enforcement and international border security. Rodney served as Chief of USBP in both the Trump and Biden administrations where he led over 21,000 personnel and was responsible for securing the vast international borders of the U.S. between the official ports of entry. Throughout his career, Rodney served 24 years in progressive leadership positions within USBP and U.S Customs and Border Protection (CBP) including nine years in the Senior Executive Service. Rodney is known for consistently producing highly effective results driven teams through his enthusiastic and innovative leadership. Rodney was a plank holder in DHS/CBP and was directly involved in the development of U.S. Customs and Border Protections anti-terrorism programs, policies, and initiatives. Rodney led the expansion and formalization of robust intelligence functions within USBP which resulted in more effective and efficient border security and dramatically improved information sharing across law enforcement and IC communities. 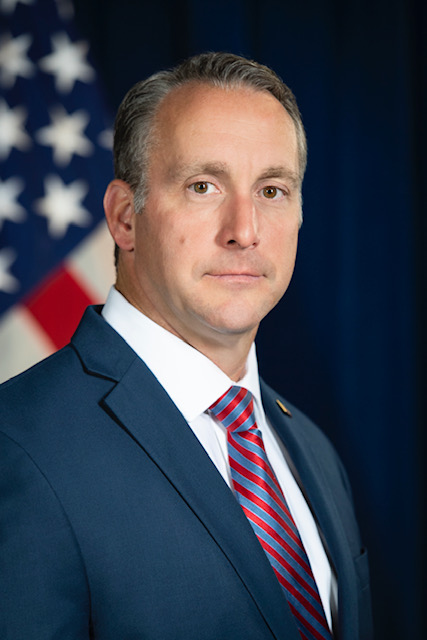 Matt was formerly the Acting Director of U.S. Immigration and Customs Enforcement (ICE), retiring in 2020 after a highly-decorated 26-year federal law enforcement career. As ICE’s senior official, Matt executed oversight of the agency’s day-to-day operations, leading a workforce of 21,000 law enforcement and support professionals assigned to more than 400 domestic and international offices, with a budget of nearly $9 billion. Matt directed the agency to record performances in a multitude of critical operational measures, while providing strong, transparent, apolitical leadership.
Prior to assuming the Acting Director role, Matt was the agency’s Deputy Director. Serving as ICE’s Chief Operating Officer, he was responsible for all operational and administrative functions of the agency, as well as the direct management of its senior leaders, including more than 100 Senior Executive Service members.
Matt began his career with the Immigration and Naturalization Service in San Antonio, TX in 1994, and has held myriad positions with progressively greater responsibility and scope. He is a proven leader with a sustained track record of delivering strategic change, building coalitions, and producing meaningful results in continually evolving, complex operational and political environments. His leadership successfully guided ICE in safeguarding the nation’s border, travel, trade, financial, and immigration enterprises from national security, public safety, and cyber-enabled threats.
He has received dozens of awards and accolades, earned for his efforts as a street agent where he worked on both the Joint Terrorism Task Force and the Organized Crime Drug Enforcement Task Force, to those stemming from his steadfast leadership and commitment to his people and his mission. He is a recipient of the Presidential Rank Award, the country’s highest civil service recognition, and the DHS Distinguished Service Medal. Matt holds a Master of Science degree from the Center for the Study of Crime, Delinquency, and Corrections at Southern Illinois University and a Bachelor of Science degree in Justice from The American University. 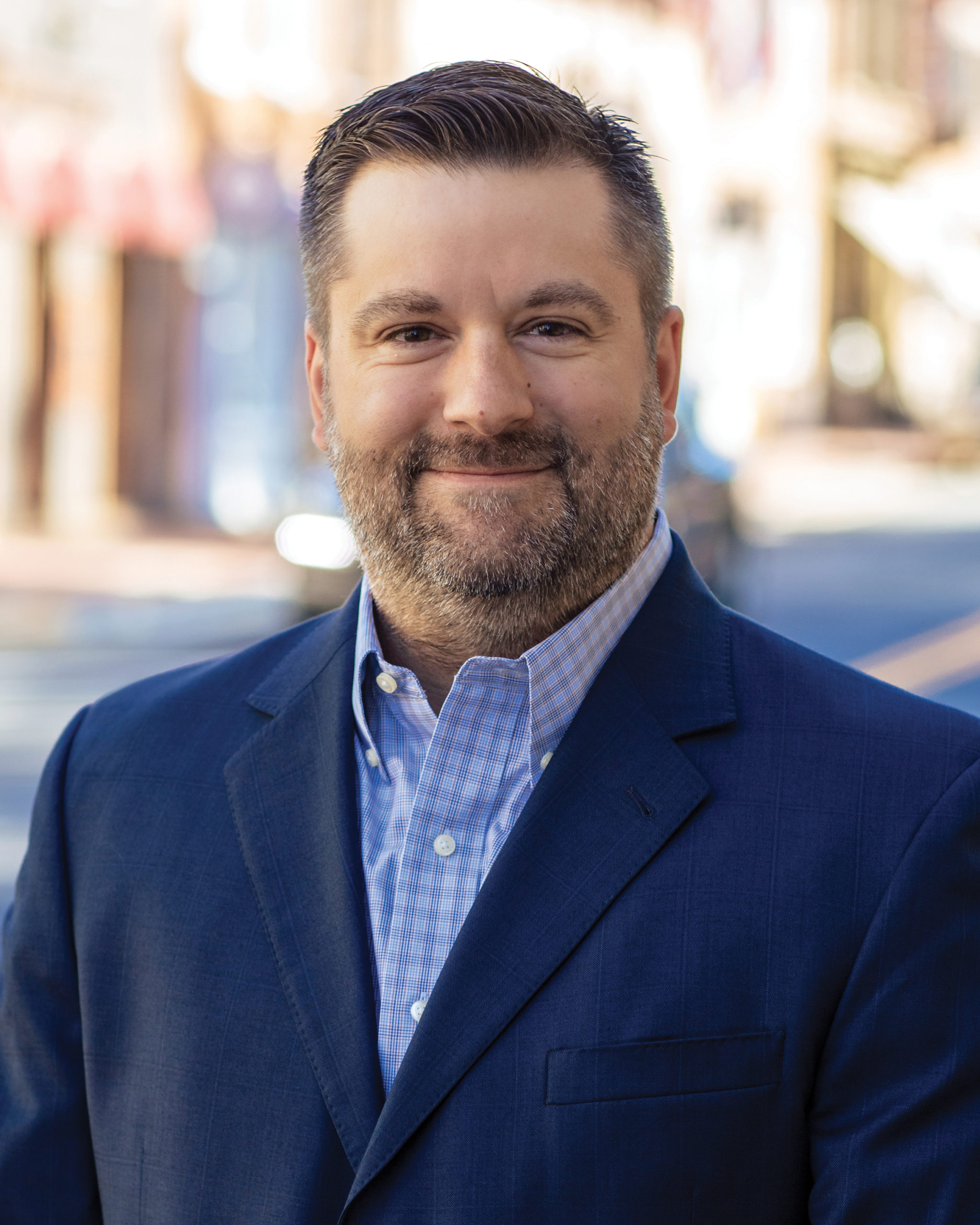 Mike leads A1C Partners’ opportunity identification, partnership development, and corporate growth activities. Mike blends his 10+ years of program management experience within the Federal market with more than a decade of small business marketing, sales, and corporate development experience in the private sector. Mike’s primary focus is developing and executing an actionable strategy to source, shape, bid, and win business opportunities. In his role, Mike is singularly responsible for identifying and evaluating business opportunities which enhance our firm’s ability to deliver high-quality services to clients within the Federal law enforcement, homeland security, and intelligence markets.

HomeWhat We DoWho We ServeContractsLeadershipContact Us